Regan and Clancey had a beautiful Fall wedding at Camp Sky Ranch in Blowing Rock. Even though it was rainy and foggy, everyone was in good spirits and we still were able to capture beautiful images.

Regan & Clancey met on a dating app, but they had a mutual friend – a cousin and a best friend, so they immediately felt comfortable together. They went on a date at Natty Greene’s in Greensboro, and that was the beginning of their forever! They discovered that they had everything in common, really meshed well, and it just felt right from the beginning. Regan said she knew after their third date that he was the man she was going to marry.

On the day Clancey proposed, he sent Regan a text that he had a surprise for her one day after work. Regan isn’t fond of surprises, and immediately cancelled her appointments to go see what was going on. When she got to his house, he had put a sticky note on the banister of his stairs that said he had something to give her, but she would have to find it.

She went through about 8 clues before she found him, and reached into his pocket only to find another clue that it was in his other pocket. When she reached in his pocket, it was the ring box, and when Regan found it, he got down on one knee and asked her to spend the rest of their lives together.  And, of course she said yes!

When asked what her most anticipated moment was of her wedding day, Regan said it was the ceremony itself. She said, “we will be reading special letters to each other, be making a covenant before God, and braiding a cord symbolizing our marriage is a partnership of three.” 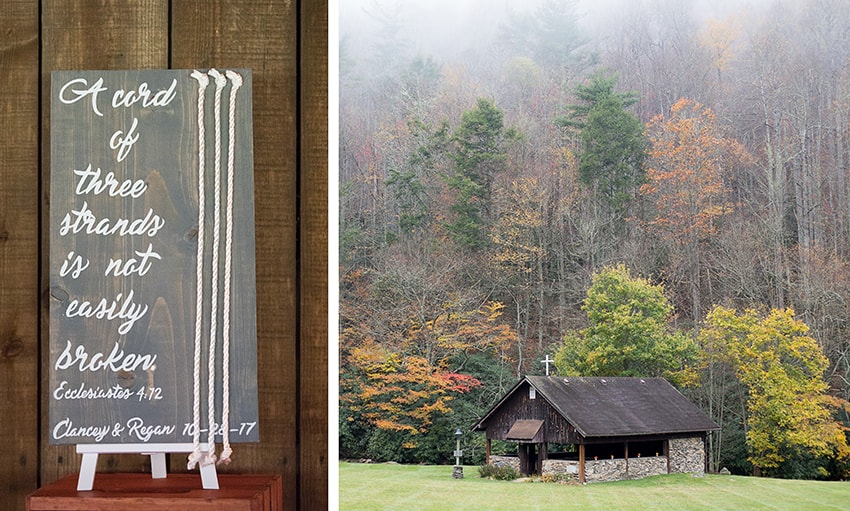 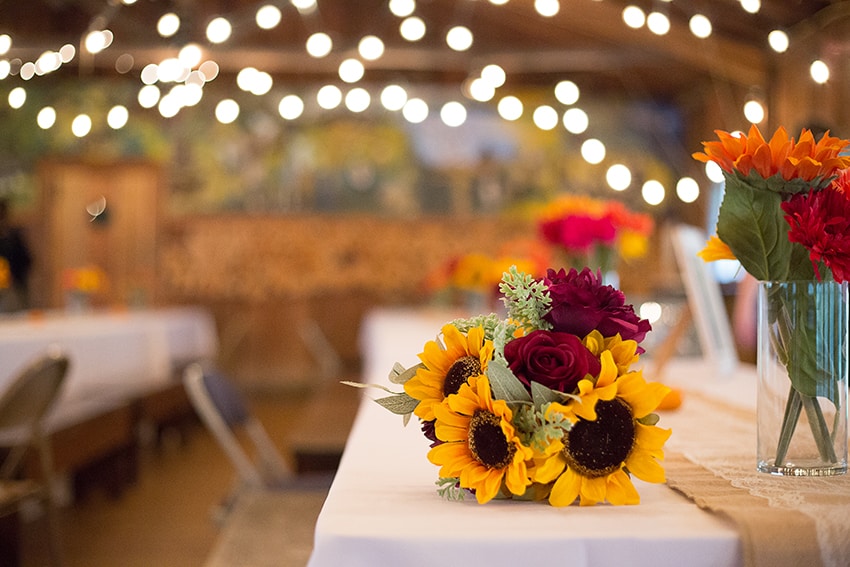 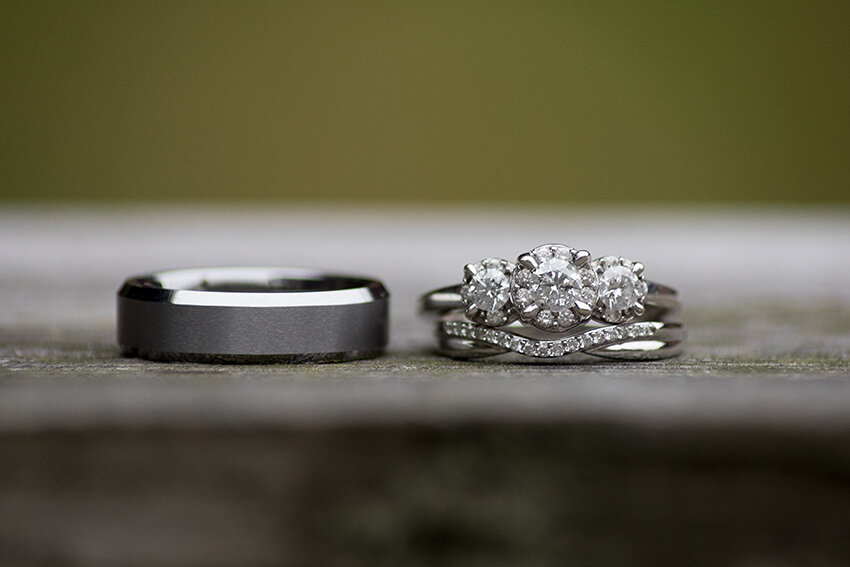 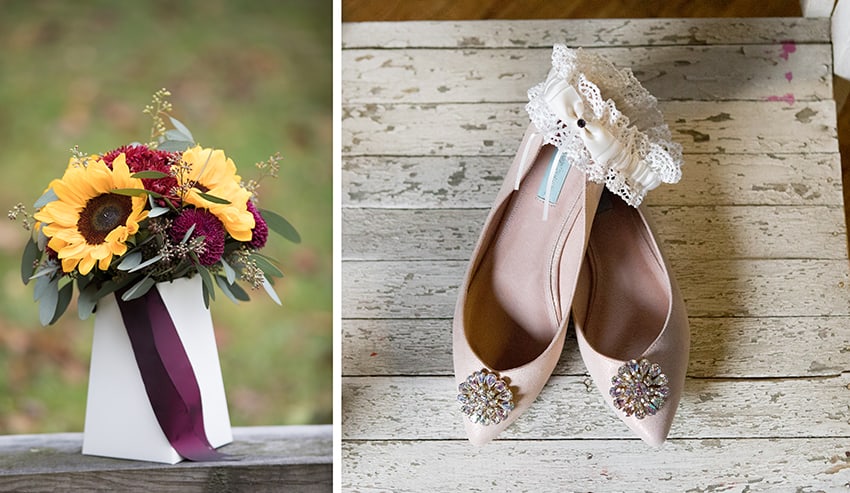 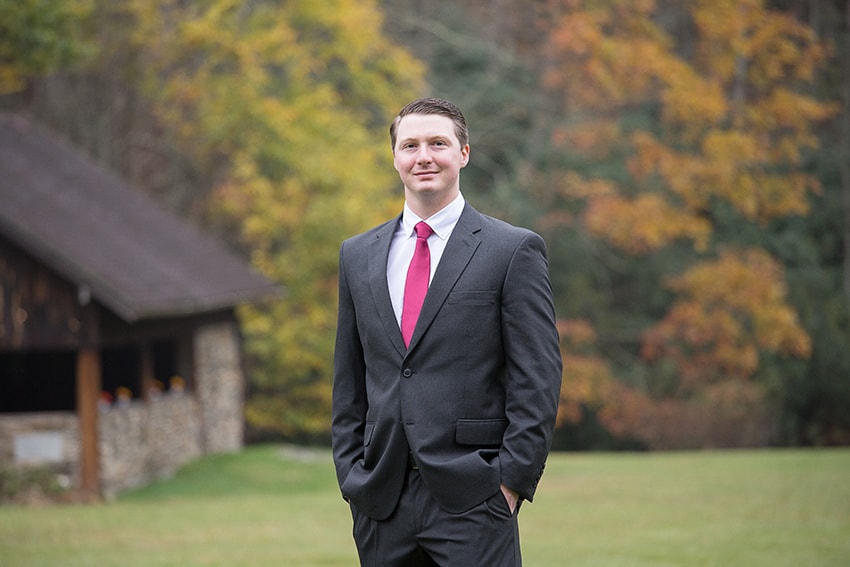 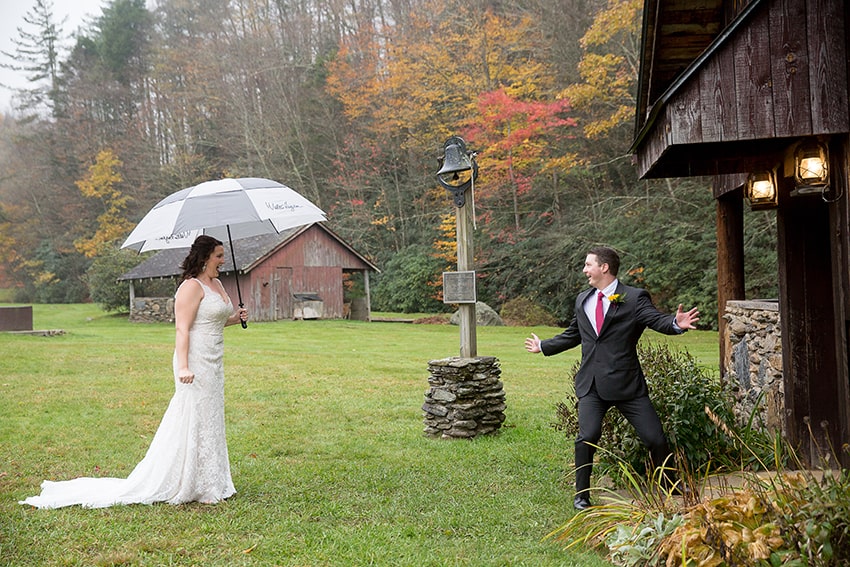 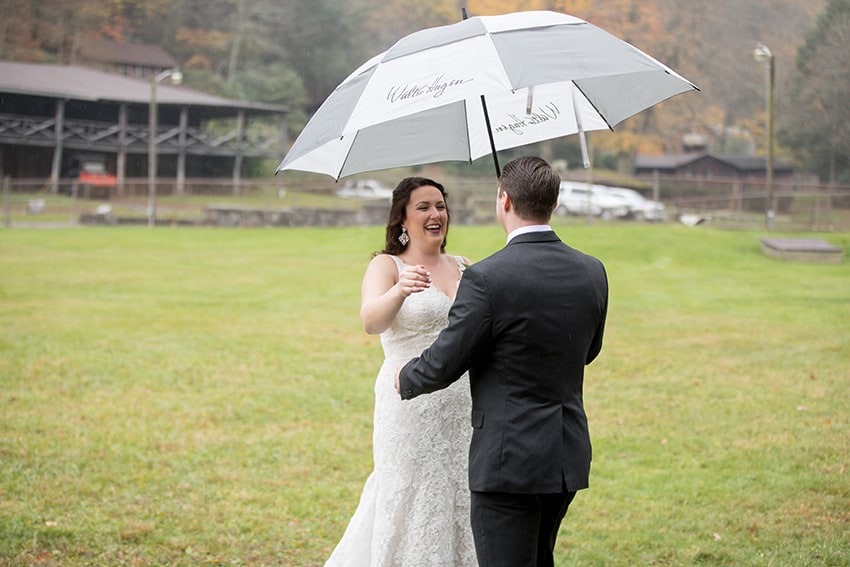 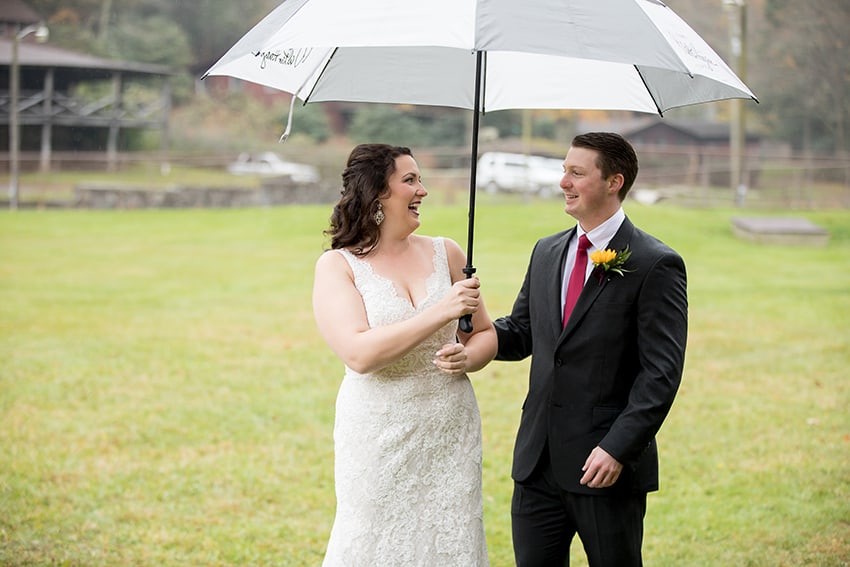 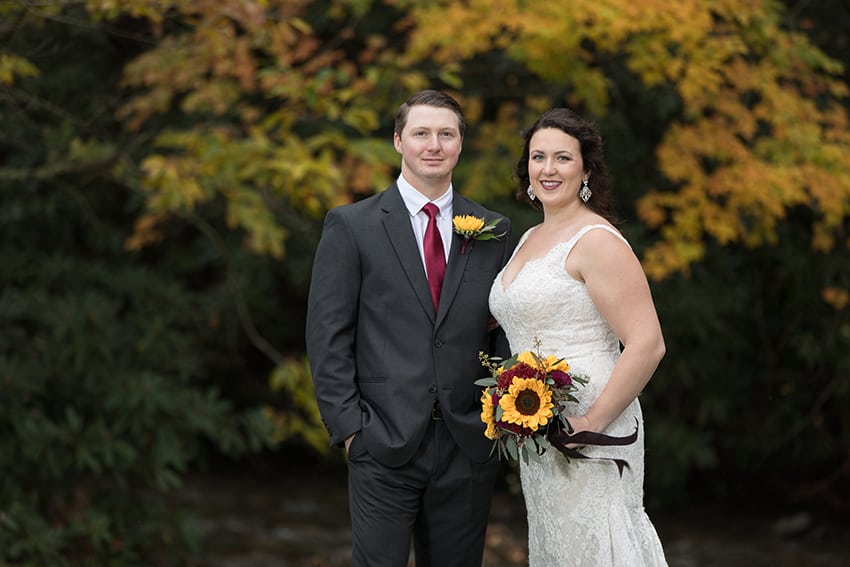 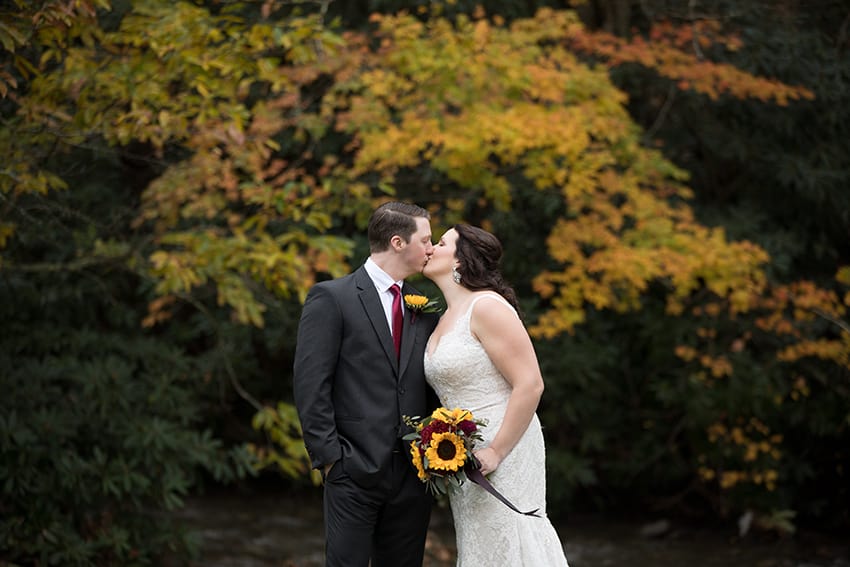 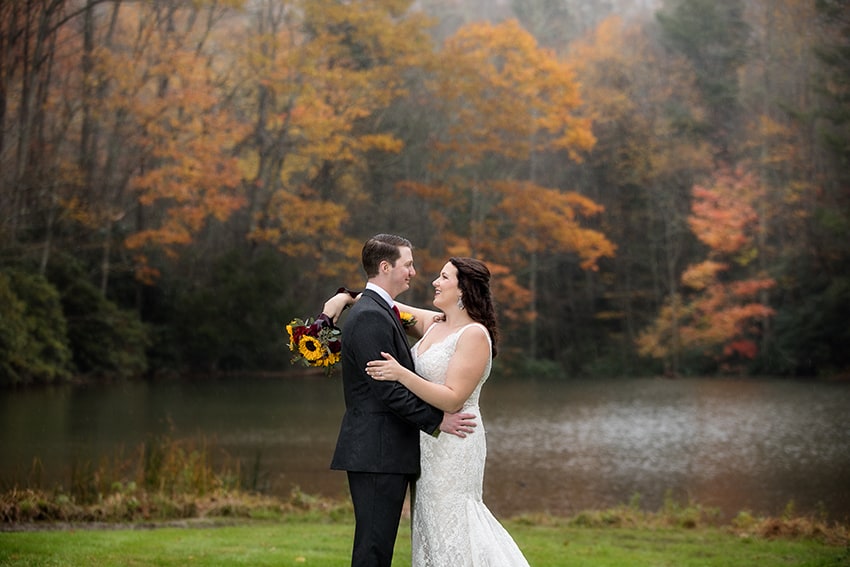 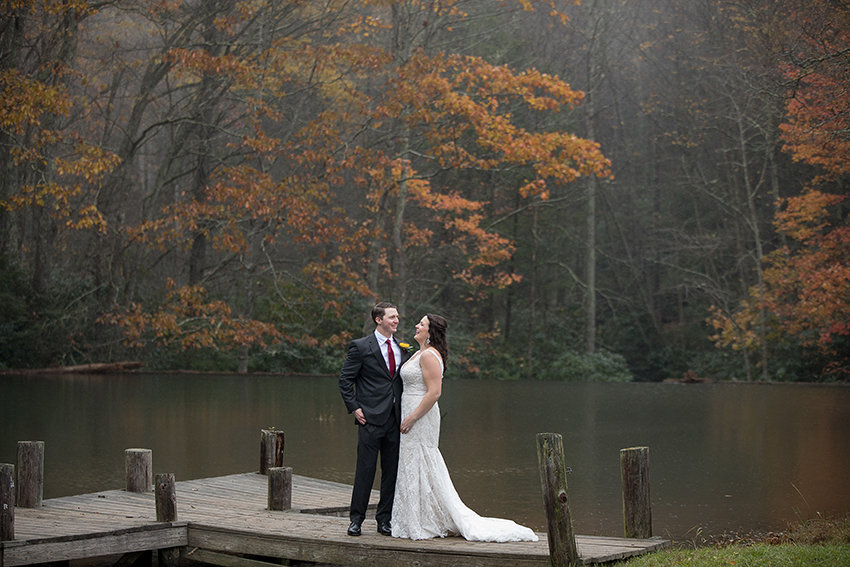 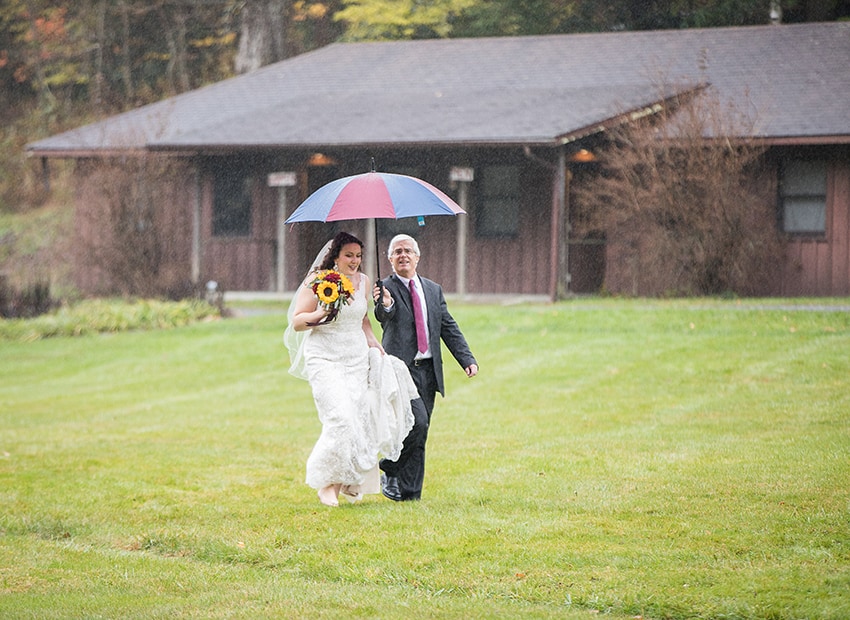 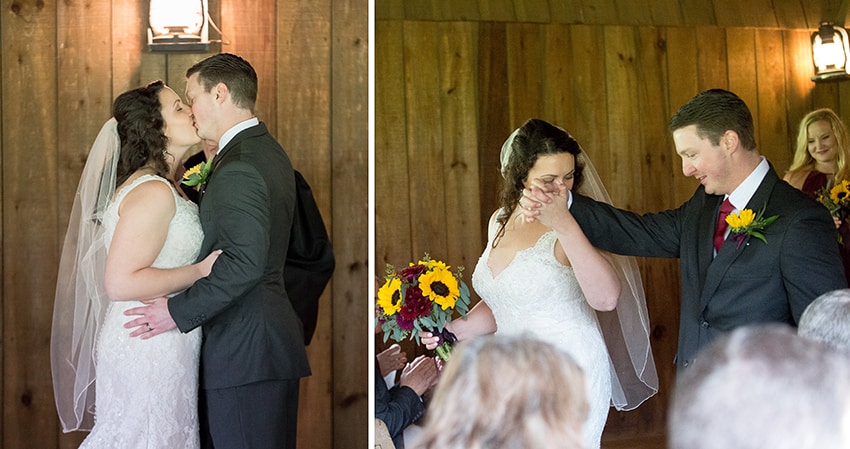 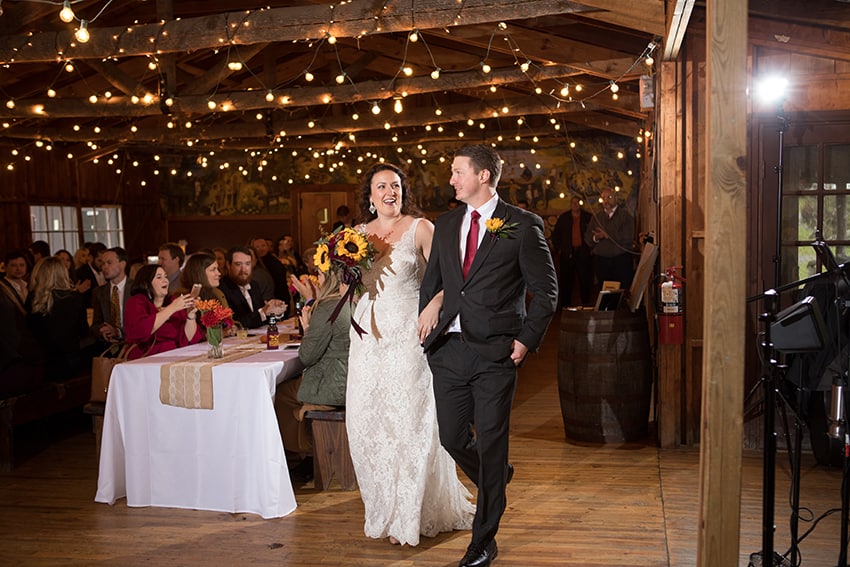 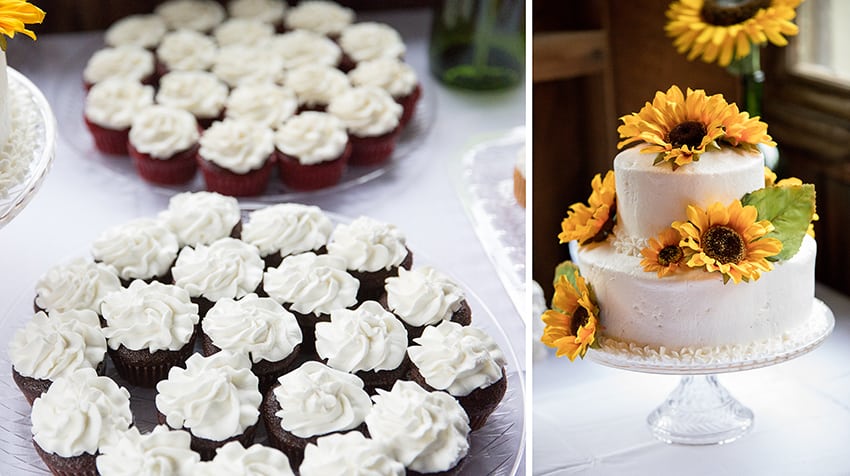 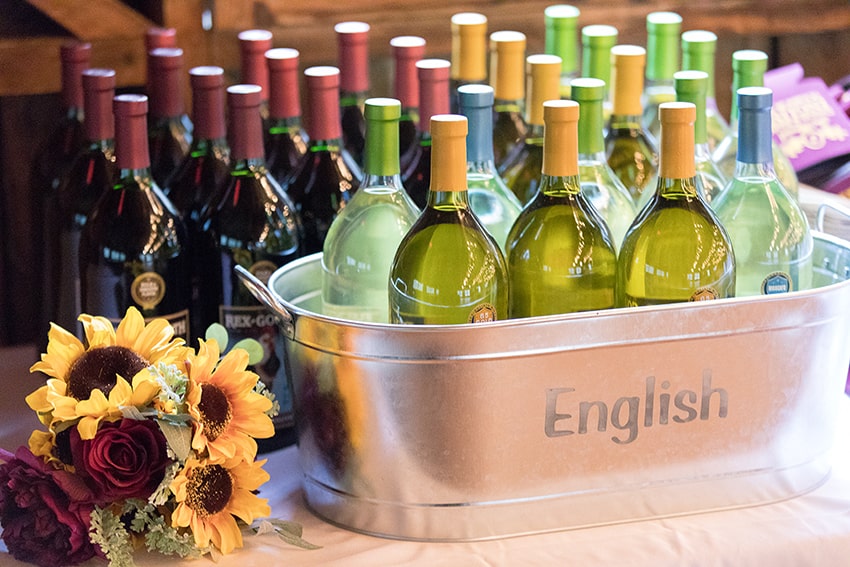 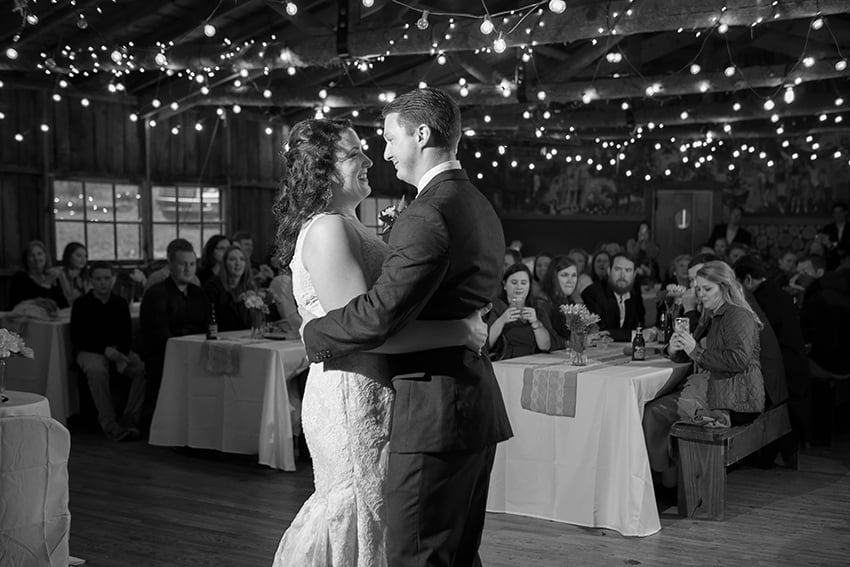 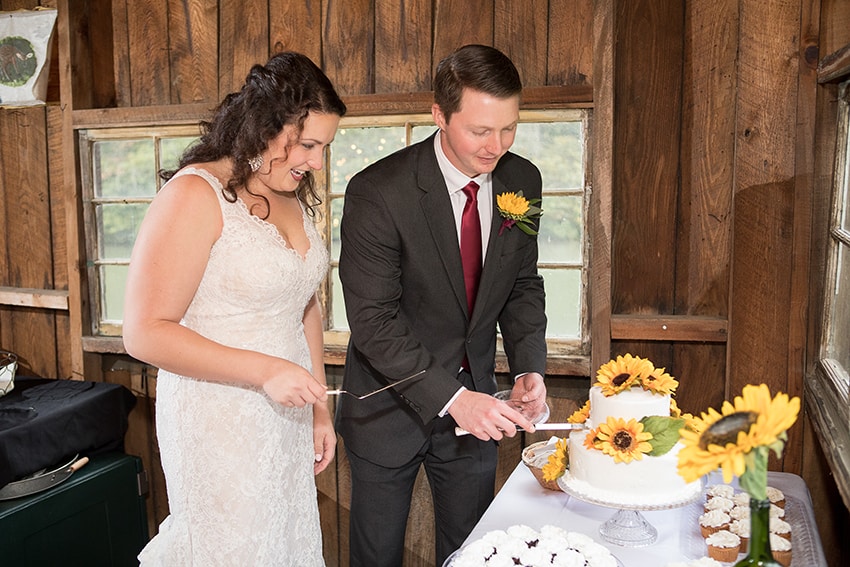 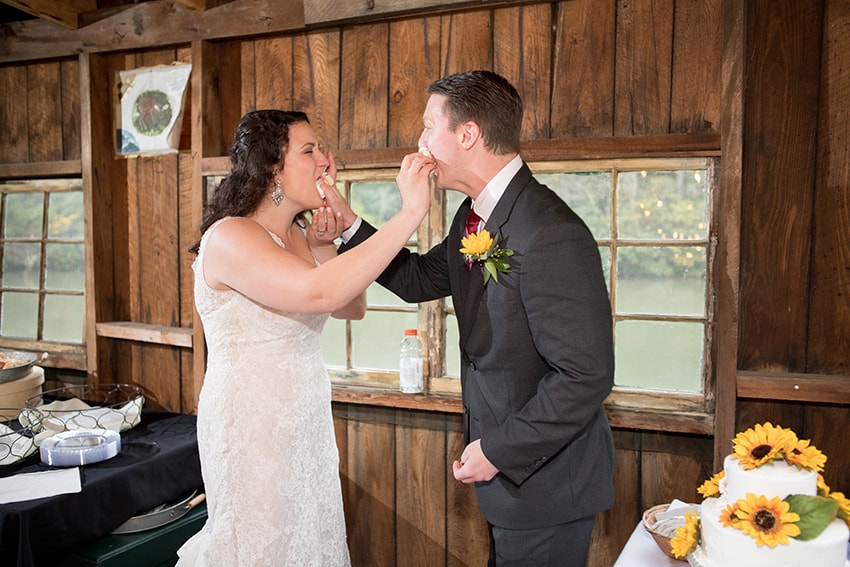 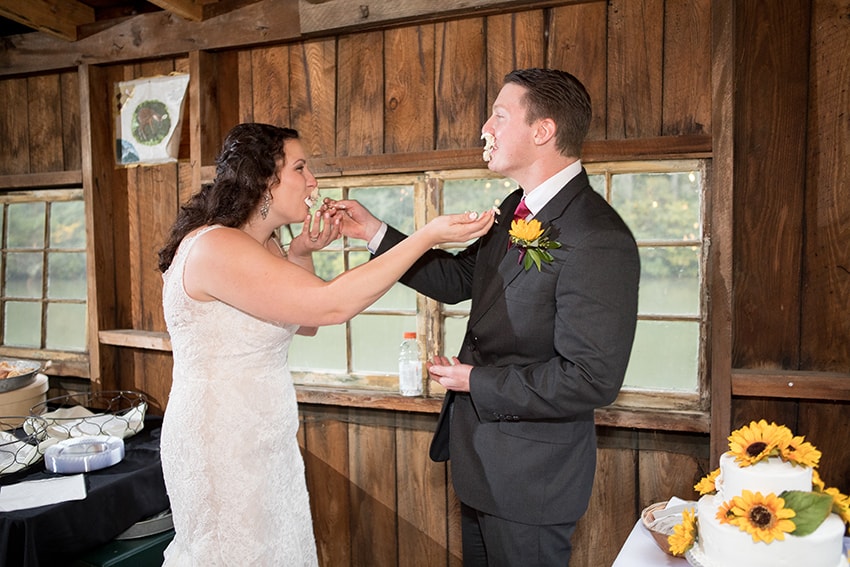 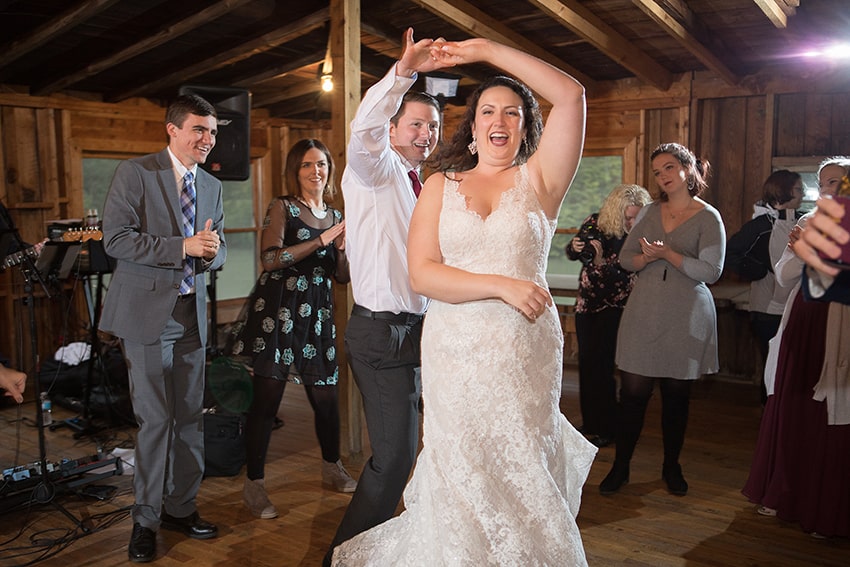 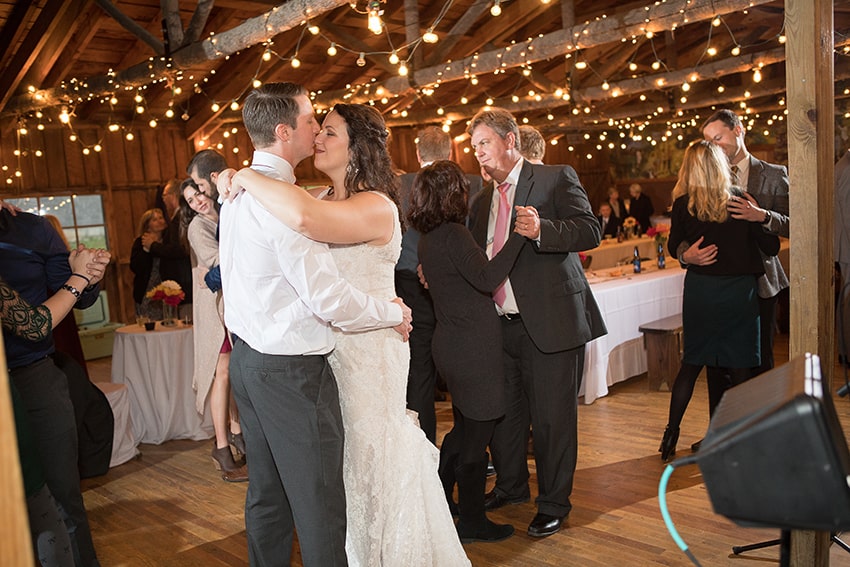 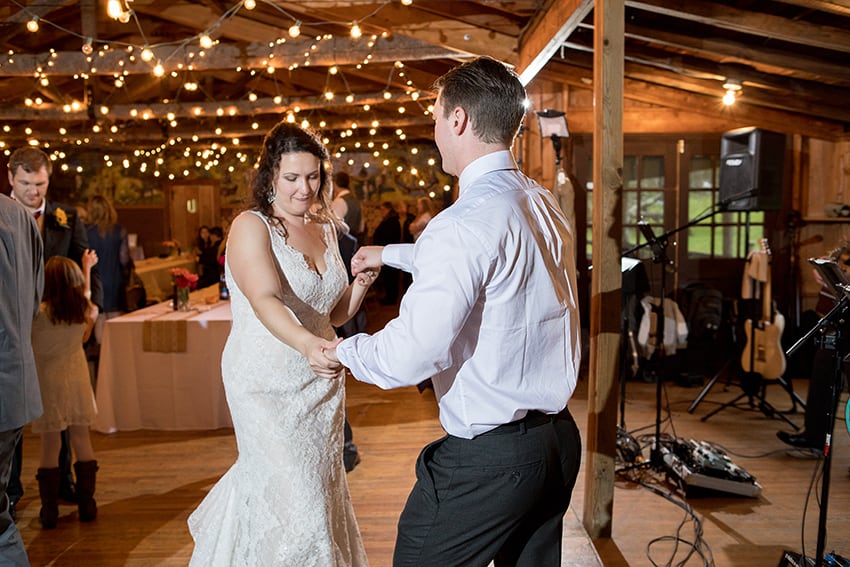 Jean Moree Photography is no longer open for business. If you are looking for a photographer in the High Country of North Carolina, I highly recommend Jaime Johnson Photography!